What Kaz is up to today (this is funny)

Kaz is the one on the left and his buddy Pat is on the right. This was in the middle of their Spanish Class (teacher actually let them do it)

You mean “their” and not there.

Geez don’t no body no how to talk english?

Ok I normally have better english. My bad everyone.

that was pretty funnt, but is their teacher is either retarded or wants to get fired

It was awesome he told me the teacher just sat at here desk while people yelled suggestions on moves. The last move (the combo move) didn’t end well. :lol:

You might as well toss this thread in the Official Pissing Contest Topic…That’s where it’s going to end up anyway. :goofball:

I dont understand why nobody liked Kaz…

This thread is very very weird… 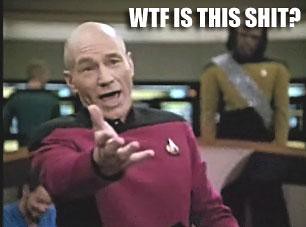 I can’t get the picture up

Wow, that teacher should be canned immediately.

Please don’t pollute my Pissing Contest thread with this nonsense!

Dang, I got nothin to comeback with… Alright guys, have at it in the Pissing thread!