Hi guys My 13 year old son will be having this surgery in a few months and was wondering if anyone has been through it or knows of someone that has . Is there anything I should be aware about recovery or after ? How will it affect playing baseball and other sports. If you told him he could do only one thing on the field he would want to pitch. Below are two links explaining the problem. 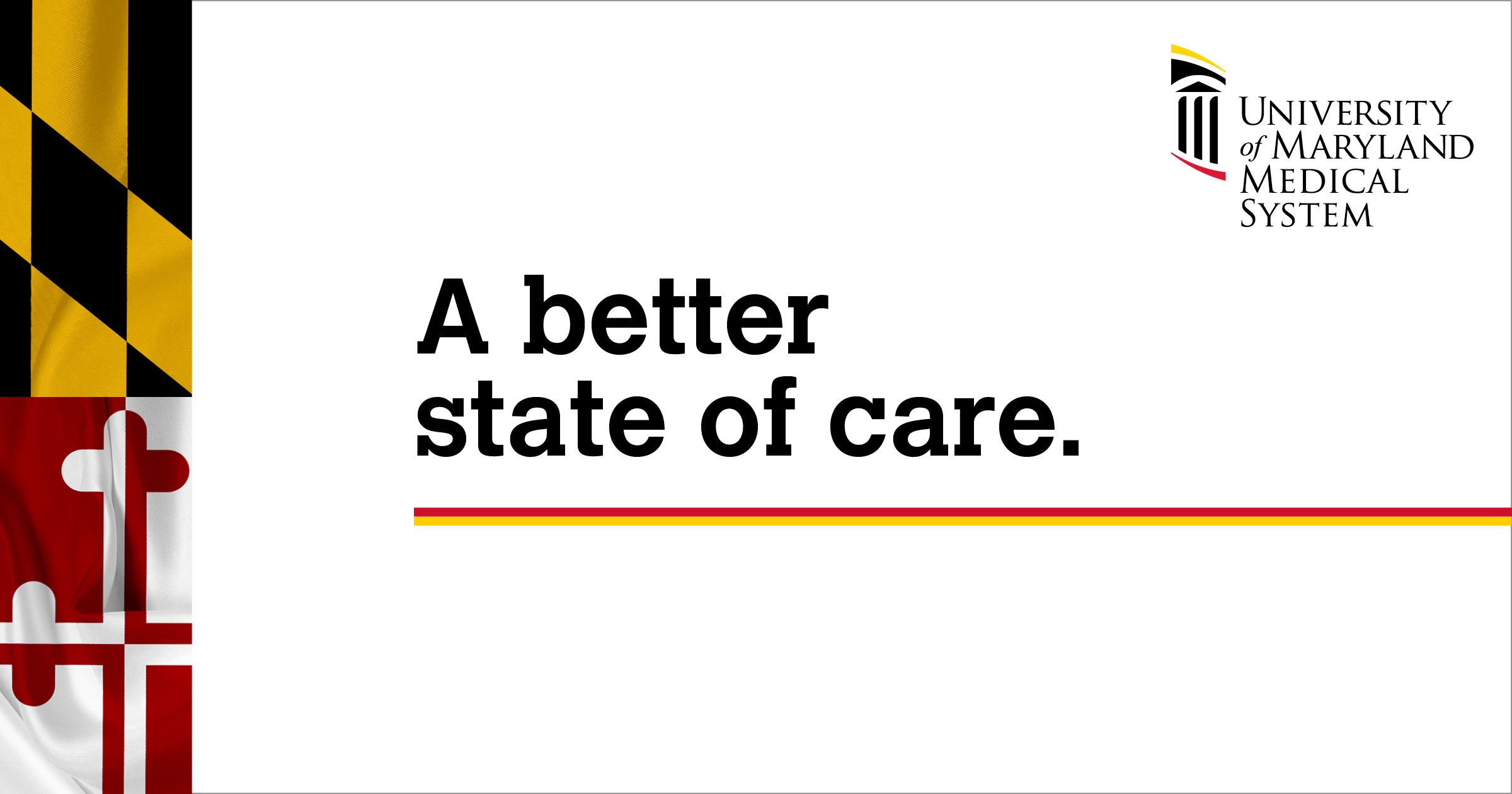 If flatfeet cause your child pain or problems walking, specialists at University of Maryland Orthopaedics can help. Learn more about foot care.

I thought I would give a update

He had the surgery Oct 1. It’s been a long rough recovery. I think having Type 1 diabetes and having insulin pump infusion set problems during that time didn’t help either. He played his last tournament in Sept and his spring season starts March 8.

When the surgery was done they had to go in on both sides of the foot below the ankle to resect it and then did something in the calf area to loosen the tendons.

He is happy he got it done and thinks it helped. He went through his PT and did a lot of work on his own at home. There is a habitual limp if he has been sitting for a while I don’t think he even realizes that. I’m still trying to get him to trust his ankle completely. After taking this much time off his arm is really fresh.

This is interesting I hope he gets back to 100%. I have flat feet as well, and when I was 15, it started causing me a lot of pain which was fixed through PT and orthotics, which I have to do/wear for the rest of my life but is well worth it. Flat feet kept me out of the school of my choice so I understand somewhat what he has been through. The best of luck to the both of you in your season!

Thanks for the update and for sharing your son’s experiences. My son has had both hip labrums surgically repaired. With his right hip, the doc determine the hip flexor tendon was too tight and was rubbing on the labrum. So they lenthened it. I’m pretty sure that means they cut it in certain locations/directions. And, while that does lengthen the tendon, it also weakens it to the point it may take some significant time to regain the strength and, therefore, the confidence.

Hey guys… I realize I am 3 years late on this post but I just saw this and wondered how your son is doing? I was born with the same exact thing but was able to have a successful highschool and college baseball career pitching. That being said I will say that it was never easy. By the time I was a senior in college I was unable to hardly walk the day after I threw. The only way I was ever able to get relief was through cortisone shots. I highly recommend them for a SHORT TERM fix. Cortisone shots can be very damaging to your ligaments after long term use. Finally one year after I graduated I had my foot fused. This surgery has been a blessing to me and my family. I now can be active with running, biking, and playing sports with absolutely zero pain. The word fusion is scary but people with this condition lack movement in their ankle already. Hopefully I hear back from you as I am interested how he is doing. FYI I also had a surgery my senior year in highschool. Good Luck!!!