What do you look for in the shoulder/hip separation? I have always been taught to create distance between the throwing arm and front hip. I was recently told that this is wrong.

All help would be great.

As I understand it, and I’m sure there are people who can explain it more technically, hip and shoulder separation is storing energy by creating torque up the kinetic chain through the torso using rotational separation
( measured in degrees ) between an imaginary line connecting both hips and a similar line connecting the spine to the throwing shoulder. 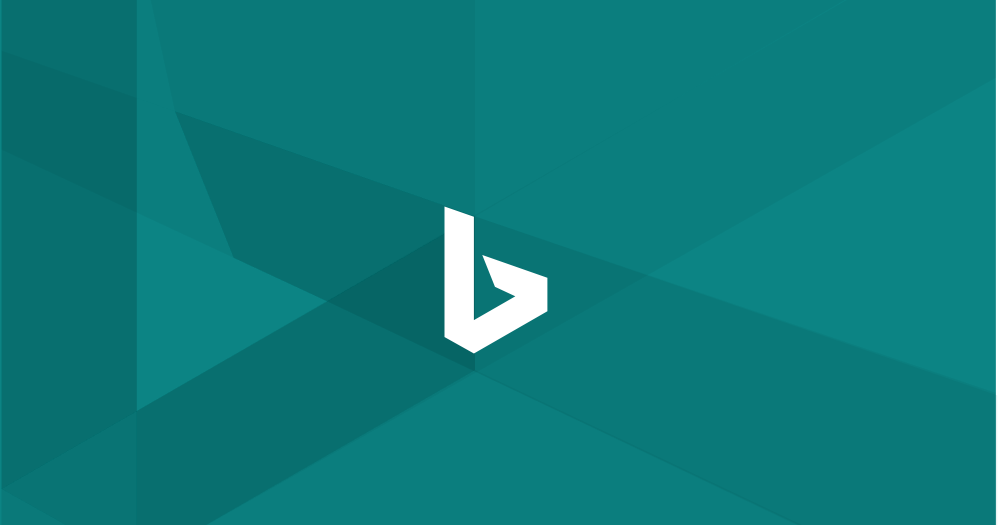 Intelligent search from Bing makes it easier to quickly find what you’re looking for and rewards you.

It is created with weight shift on the glove foot

To me, it’s better to think of it as creating distance between your throwing arm and your back hip (not front hip). I believe your thought should be that the power comes from the back more than the front (back should open up the front)…front hip and leg focus tends to lead to opening up early and “gate swinging.”

This is a pretty good visual of the kinetic chain. Hired Guns posted this gif of Bartolo Colon, which I think is also very good example of powerful lower half movement.

I think of it as putting distance between front hip and back shoulder. The goal is to put the muscles in the core on maximum stretch. Describing this in terms of the “back arm” would make me concerned about a pitcher abducting their back arm (i.e. swinging their arm behind them) without any effect on the core.