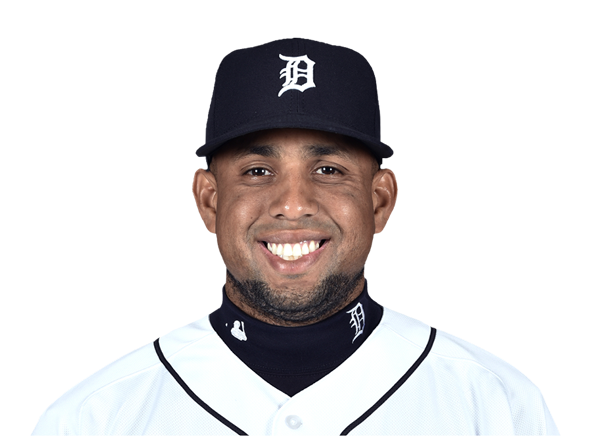 The Mets agreed to a three-year deal with free-agent reliever Francisco Rodriguez.

What, like a really rich team (the mets) with an absolutely worse-than-houseleague bullpen (OBVIOUSLY THE METS) would get K-Rod? Obviously going to happen.

As a Mets fan i am happy that the mets have started to revamp the bullpen. His presence in the bullpen is more important than how he actually plays. If the bullpen was to unfortunately stay the same, I think they would preform a lot better than they did last year.

Someone lock this before 13 comes. I talked with him earlier and some ungodly things were said about the Mets and anything to do with them :shock:

dam, I should have flamed this thread… when I had the chance.