It’s interesting how similar baseball and javelin throwing mechanics are. And it’s amazing how explosive they can be.

Explosive is an understatement. Look at his front leg – it locks out as he braces up against it and stays that way through the entire throw. Great stuff… the question is, How can you teach intent??

I think after my discussions with Paul and observations over 30 years, that it isn’t a teach…it is…you is or you ain’t. Perhaps it’s DNA, maybe some event early in life triggering it.
How did the 1st guy make it to the poles or top Everest? Desire…nobody had a class on that…as I mentioned to Lanky…how many naysayers told Billy Wagner he couldn’t switch arms? Undaunted desire…it is unstoppable but it is also unteachable…only ~300 who do it at the MLB level, you have to want it…laser focus on it…never lose it, no distractions.

would be fun to see how far you could throw a ball with that footwork!

Jan Zelezny gave a mighty heave and threw the baseball, the first he had ever gripped, over the backstop and into the tarpaulin rolled up beside the infield at Atlanta-Fulton County Stadium.

Zelezny’s errant throw had less disastrous consequences than if he had been throwing his favorite object. The 29-year-old Czech had, only four days earlier, won his second Olympic gold medal in the javelin – the first man to win consecutive gold medals in javelin since 1924.

‘‘We were not disappointed at all in what we saw today,’’ said Paul Snyder, the Braves’ director of scouting and player development. Snyder said Zelezny would be invited to spring training and, if he continues to test out well, offered a minor league contract.
.

Bill Clark, who scouts international players for the Braves, first learned of Zelezny from the managers of a baseball team in Prague. Clark said he watched Zelezny at a track meet and then called Snyder. ''I told Paul, ‘I don’t know whether this guy can throw 70 miles an hour or 110 miles an hour, but he can sure throw the javelin,’ ‘’ Clark said.

Since then, Braves scouts had seen Zelezny’s arm strength in his winning javelin throw of 289 feet 3 inches and they had heard the reports that he has thrown a softball more than 400 feet.

But Zelezny, whose form was hardly classic, admitted after his 15-minute tryout that he has never thrown a baseball, except to toss one to his 8-year-old son. Mazzone had to show him how to grip it and then explained, with the help of an interpreter, the pitching mound and the rubber.

‘‘It’s not about muscle. It’s about rhythm,’’ Mazzone explained, as he lifted Zelezny’s right arm to the correct position at the top of a pitching motion.

‘‘Tell him he can lift his front leg up a little higher,’’ Mazzone said to the interpreter. ‘‘He’s got to follow through or he’ll hurt himself.’’ Two more of Zelezny’s throws sailed over the backstop, but several smacked hard into the glove of the Braves’ bullpen coach, Ned Yost.

Snyder estimated later that Zelezny was throwing 80 to 85 miles an hour, and Zelezny estimated his effort at about 70 percent.

At the end of his brief workout, Mazzone challenged him to see how far he could throw a baseball using his javelin motion. Zelezny ran up to the first base foul line and whistled a rainbow throw over the center field fence.

Zelezny said he has seen baseball on television and watched his first major league game Tuesday as the Braves beat the Phillies, 10-4 – their first game back from their 17-game Olympic road trip.

‘‘That was the first baseball game I have seen in person, and it was the first time I’ve thrown a baseball,’’ Zelezny said. ‘‘But in training, I throw different balls, not just the javelin.’’

Although he will complete the current track and field season in Europe, Zelezny said he has no more worlds to conquer in the javelin. ‘‘I am twice the Olympic gold medalist, twice world champion, and I have set five world records in the javelin,’’ he said. ‘‘If I can be successful in baseball, I would like to do it. I am looking for something new to do in my life.’’

That javelin story made me think of Julius Yego who came in 4th inthe world championship. No coaching is better than bad coaching. 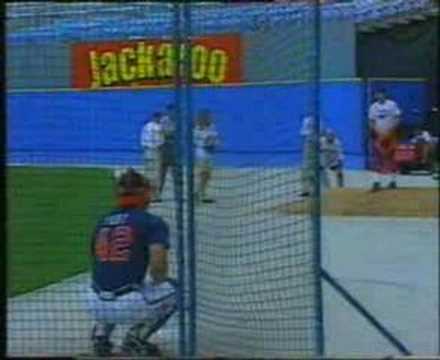 The Specificity Principle simply states that training must go from highly general training to highly specific training. The principle of Specificity also implies that to become better at a particular exercise or skill, you must perform that exercise or skill. To be a good cyclist, you must cycle. The point to take away is that a runner should train by running and a swimmer should train by swimming. 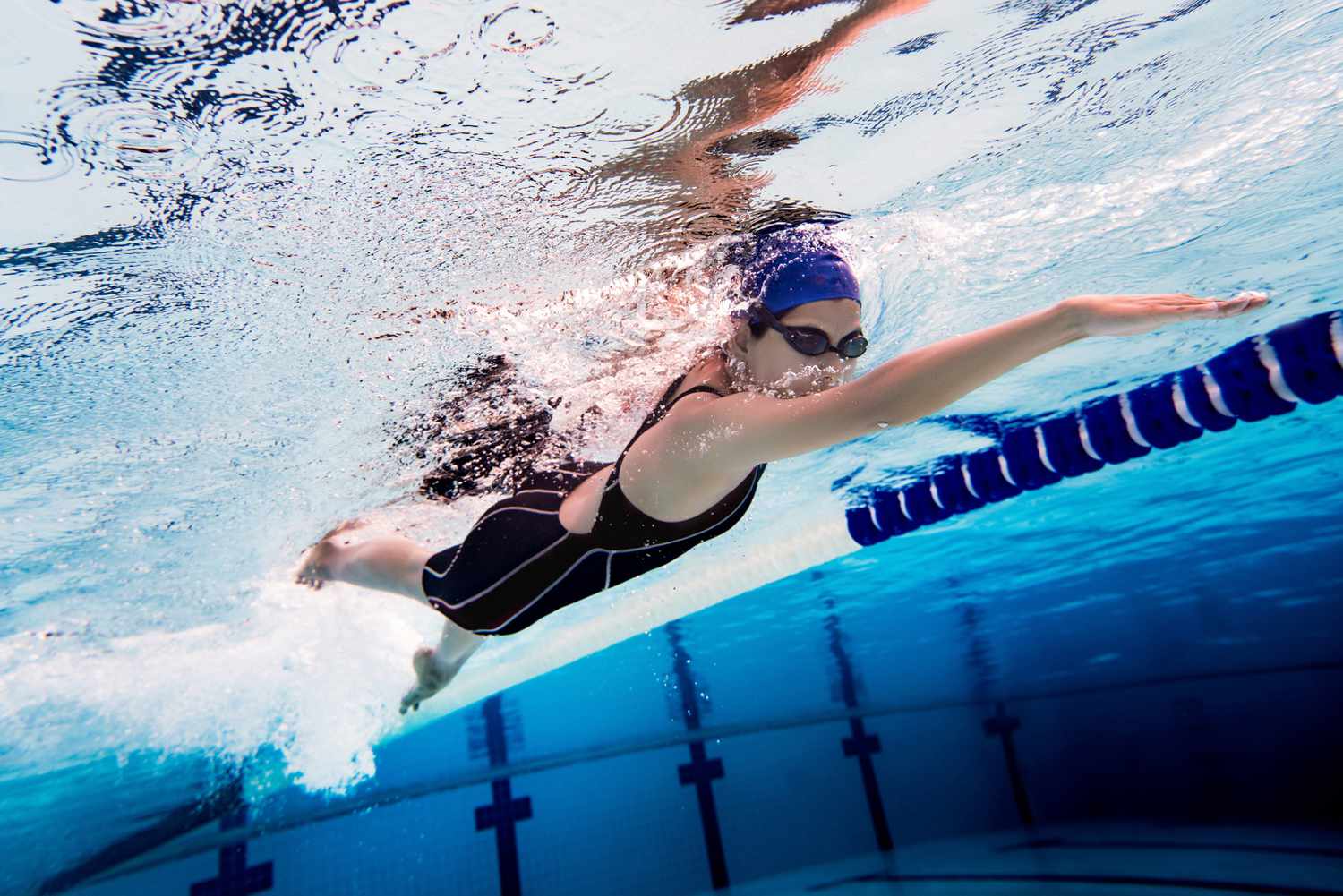 How the Principle of Specificity Improves Athletic Training

Learn about the specificity principle in sports. Training should move from general to specific and you must perform a particular exercise to improve.

It would certainly be a challenge for him to reprogram the muscle memory of thousands and thousands of javelin throws and hence go from an “elite” javelin thrower to an “elite” level baseball thrower (MLB level pitcher).

Steeler QB Terry Bradshaw set a national HS record in the javelin throw. Indeed his grip with the index finger on the point of the football is somewhat of a carry over.

Specificity aside, pitchers can learn a great deal from the way other throwing athletes train IMO. World class track athletes are far more advanced in the use of weighted throwing implements, plyometrics, weight training, etc.