Any crossfire pitchers (maybe submariners) out there?

My son’s a 14 y/o freshman. His mechanics look somewhere between Madison Baumgarner and Charlie Furbush except from the right side.

He’s got some strengths, but he’s got weakness that he hopes to work out too. Coming across his body from roughly low 3/4 gives him great movement on his 2 seam fastball and slider. They both move like submariners pitches do. Control is a problem at times. He fails to start pitches where he should and the break takes them out of the zone. 2 seamers run up and in to RH hitters and sliders finish too far outside to rightys.

I’m going to bring him to an indoor facility to practice this weekend. It’s silly that a city the size of our’s doesn’t have anything like this and we’ve got to drive 70 miles. Anyway I will attach some video to this topic then, but I have some questions regarding mental cues that might help him.

He has good control over his 4 seam fastball. And, strangely he’s very comfortable running a slider in on a LH hitter. How’s it possible to not hit a bunch of lefties with this pitch, yet miss fairly consistently off the plate when pitching to RH batters. We’re hoping that figuring that out might help him backdoor his 2 seam fastball too. I mean he could be so much better a pitcher. At his age, with the amount of movement he has, he could rack up a truck load of backwards Ks backdooring 2 seamers to RH hitters.

Also, the indoor mound at school has a piece of duct tape that runs straight from the rubber to home plate. So, you know where coaches want him striding. Sort of like not caring about the labor pains - just show me the baby, concessions can be made if it’s coming in hot and where it is supposed to. He’s feeling some pressure to throw a lot of 4 seamers, but that’s not where he needs work / improvement.

And finally (for now) what do you think the prospects are of him picking up a curve ball with these mechanics? The slider has some north-south movement, but he’s interested in throwing something that breaks more north-south than east-west.

He’s never had a change up. Is something like a conventional circle change going to work? Since being suppinated is more natural than pronated, he’s been playing around with throwing a pronated fastball or what feels to him like a backward slider as a change. It’s raw. When there’s some control over it, it is a beaut. It would be another pitch for him that has good movement and it succeeds at coming in slower with full arm effort. But, it is raw and throwing it for a strike is a dicey proposition so far. Not a big deal yet. Things take time and practice. Just asking for input on throwing more conventional change up. Either way I don’t expect to see game worthy confidence in it in 15 minutes. Just trying to avoid a lot of throws for him and valuable time lost pursuing a less desirable option.

All you really need at that age is one good breaking pitching, but more importantly you have to have a change. Only having two pitches gives the hitter an easy day at the plate. 50-50 whichever pitch and if he picks up anything prior to delivery he is sure to know what’s coming.

I believe that he can develop a good circle change. I get natural tail in on mine without even pronating my arm but doing that gives me more break.

Here’s some vid of one of my favorite sidearm pitchers: 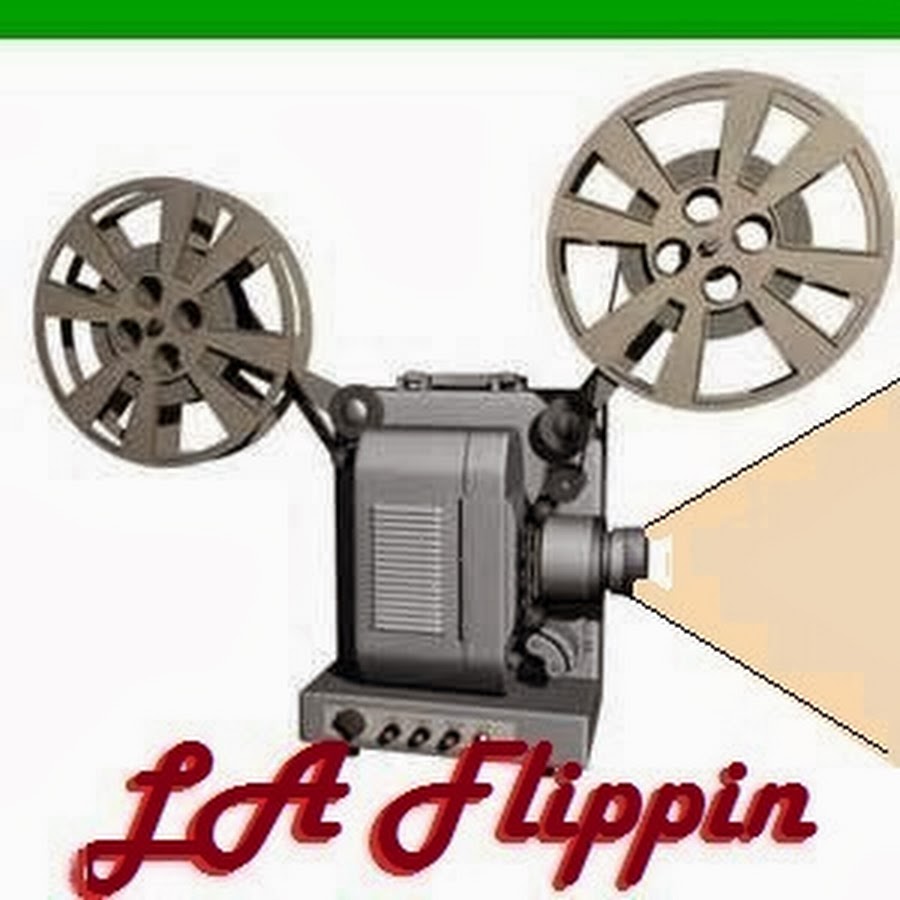 With that arm-slot a 12-to-6 curve is not really an option, but you can see that the slider/2-seamer combination that Jeff Nelson generally used was very effective.

In my experience a circle change is not a good option for sidearm pitchers. From everything I’ve been taught about throwing a quality circle-change, you don’t just make the circle and then throw the ball with your palm facing forward at release…a good circle change actually involves throwing the circle at the target, so the middle,ring, and pinkie fingers are all on the side of the ball–that takes off a lot of velocity and gives the pitch some screwball-like movement. Either a 3/4 arm-slot or an over-the-top arm-slot allow the pitcher to grip the ball in his hand until release of the circle change, but a sidearm delivery of a circle change, with circle properly aimed at the target, will make the pitcher feel as though the ball is going to drop out of his hand before it is released.

I recommend developing a split-finger fastball for use as a change-up by sidearmers. Any arm-slot is compatible with release of a splitter, and a sidearmer can throw it just as well as anyone else.

I think I may understand why your RHP has no trouble running a slider inside to the lefties while at the same time placing it too far outside for the righties…no pitcher wants to hit the batter, that’s not what he’s there to do. If he gets a lot of east-to-west movement on his slider, then he would have to release the ball right at the righty hitter’s thigh to drop it in over the plate. Lots of guys have trouble with that–it “feels” like they are going to nail the batter so they may over-compensate for that in the release. Lefties, no problem, if he releases the slider to the catcher’s target it will tail into the inside part of the zone–but it never feels like he is throwing the ball at the batter.

If you’re handy, I’d suggest making a life-sized plywood figure of a righty batter to stand in for bullpen use–if you’re not handy you can buy one, but they are kind of expensive. Alternatively, you can just stack up 3 ball buckets in the right-handed batter’s box and have your boy practice throwing his slider for strikes. After enough practice with a “batter” that won’t suffer when it’s beaned, he should start to get more confidence that the slider is under his control for use against righties.

Looking forward to seeing some video of him.

The right person to ask is Zita Carno, right now she hasn’t been posting but you could search her posts, her information is priceless.

Hey, buwhite—relax. I’m back, after wrestling with some computer issues. For the information everyone’s been looking for—I was a natural, true, honest-to-gosh sidearmer who used the crossfire practically all the time, and let me tell you, that’s an unbeatable—and unhittable—combination. Especially with that slider, which was my #1 pitch. If anyone has any questions, particularly about the crossfire, I’m here and will answer to the best of my ability.