watch this video its so funny 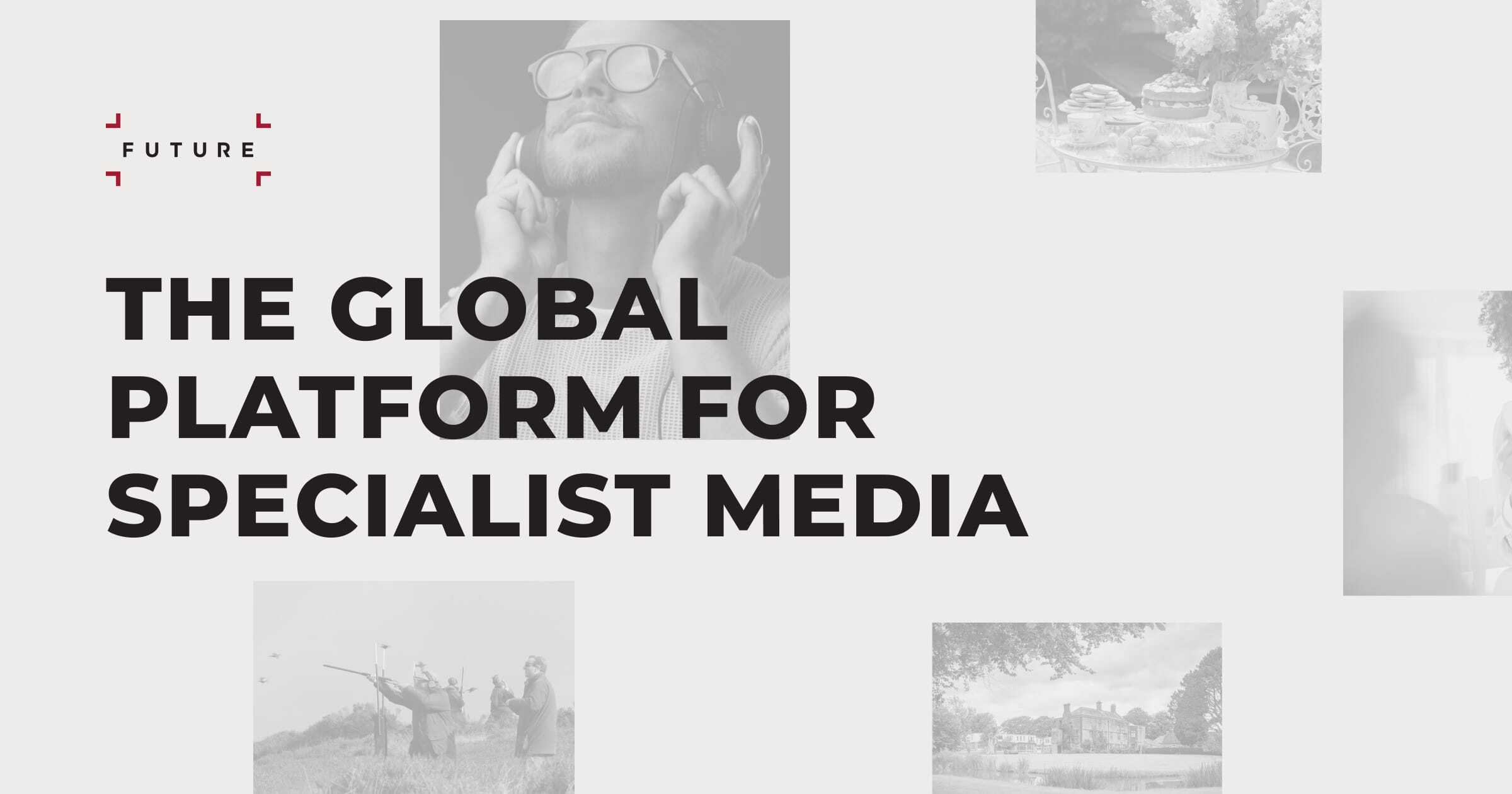 We are Future, the global platform for specialist media, home to some of the world's most popular brands.

That just proves how rotten some fans can be. Not very funny. In fact he could have died.

ya and im sure he did nothing to deserve this. he was probably yelling al lstupid things to the phillies fans then they threw this grey goose bottle at him. haha good throw

That’s my crowd. I would have cheered that on and yelled at him myself.

I ABSOLUTELY HATE ANY OPPOSING TEAMS FANS IN MY TEAM AND WILL DO ANYTHING TO MAKE THEM FEEL AS BAD AS POSSIBLE AND NEVER WANT TO GO INTO MY TOWN AGAIN.

Then your a horrible fan