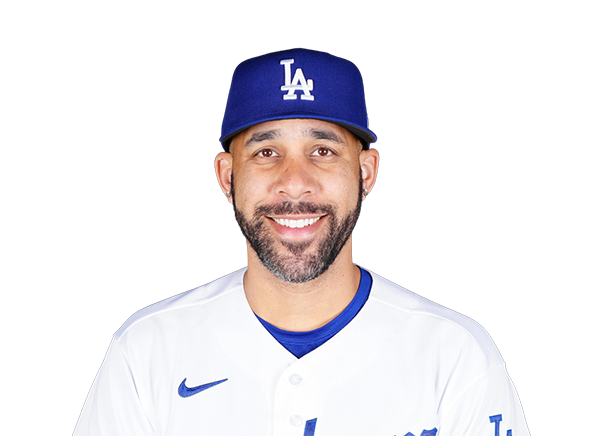 A high school baseball player in Washington State pitched 14 innings and threw 194 pitches Tuesday, finally being removed in the 15th inning of his team's eventual 1-0 victory in a 17-inning marathon in the district baseball tournament.

It’s not so much the total pitches as how they were grouped by inning. 194/14 is about 14 pitches per inning. People can throw in small groups of pitches all day. What limits ones ability to go deep into games is throwing lots of pitches in a single inning. I would say that if he had a couple of 30 pitch innings he would not have gone nearly so far. 194/7 is almost 28 pitches per inning. That would have done him in, I think.

Being able to stretch those pitches out over 14 innings with rest in between contributed greatly to his ability to go that distance.

I certainly don’t recommend that number of pitches, but I can see the potential for it not to cause him an injury or future trouble. His workload was extremely spread out.